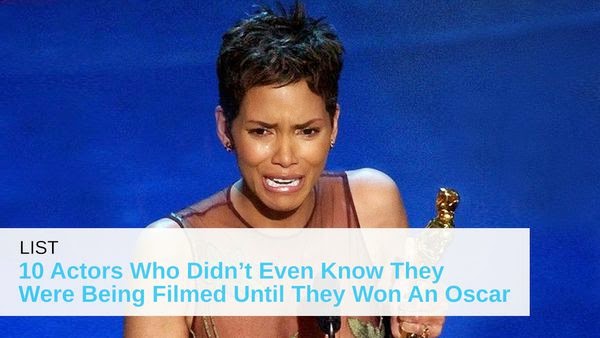 Every time I see a numeral followed by a plural noun followed by "That You Didn't Know Were This" in an article hed, I feel like punching a millennial hed writer in the face.

It didn't used to be this way. In fact, about a year ago, I used to write some of my blog post heds like this. But then over time, my tune changed. It started changing when I saw the following depressing snapshot in somebody's tweet.

Why have there been so many articles in the past few years where people list things? Is this all part of the rise of the borderline-autistic nerd? So his need to count things or list them and be fastidious and organized about what he likes or hates has to dominate the format of everything I read on the Internet now? "The listicle concept lends itself to digital media more so than any other medium. With ubiquitous clouds of content to select from, choosing something to read or information to digest can be downright cumbersome"? Fuck that noise. I want cumbersome. I want to read full-bodied paragraphs. I don't want to read grocery lists anymore. I want to see thought put into lists, just like I how I want to see thought put into anything that's not a list. I don't want disposable, less-than-150-words shit that's made for smartphone zombies to easily digest because they're too damn lazy and feeble-minded to scroll through an article with both substantial and substantive content on their phones.

Even Chris Rock's new film Top Five isn't immune to this habit of listing things--the characters in the film rattle off lists of their five favorite rappers or comedians--hence the title Top Five. The only listicles I like reading these days are any of the ones Rock himself was asked to assemble, the ego trip interviews with beatmakers about their favorite sample flips or the A.V. Club "Inventory" pieces. The "Inventory" listicles have always been smartly written. Everything else is mindless and lazily written click-bait.

Jack McCoy used to theorize during Law & Order about how the first Menendez brothers trial's hung juries put an end to "the Oprahfication of America," the first and last place where I heard the word "Oprahfication." I wish the original Law & Order were still in production so that the murder of some douchey Silicon Alley news site CEO that EADA Cutter has to prosecute would cause McCoy to complain about the BuzzFeedification of writing. (Not all of BuzzFeed is awful, by the way. A few good pieces about Asian Americans in hip-hop have been posted by BuzzFeed, which, for a while, I didn't know is being run by Jonah Peretti, the brother of the very funny Brooklyn Nine-Nine star Chelsea Peretti, a fact of trivia that intrigued this Brooklyn Nine-Nine fan when he found out they're siblings because it makes me wonder what dinner with the Peretti kids was like. Maybe it was lots of "Mom, Jonah's bothering me in .GIF form again!" Anyway, BuzzFeed's also got Alison Willmore, who's an excellent film writer, and Kate Aurthur has written for them several terrific hard news pieces about all the homophobia, misogyny and racism that's still prevalent in showbiz. It's the rest of BuzzFeed--the .GIF-heavy listicles about pointless shit--that makes me want to punch out a millennial editor.)

The BuzzFeedification of writing has caused me to decide to never write another listicle again, whether I'm writing for my own blog or Word Is Bond or any place else. A few months ago, I wanted to write a Word Is Bond post that would have been a rundown of hip-hop videos that are filmed in one long take. But then I noticed other hip-hop sites are succumbing to the listicle format too, and that's also made me regret dragging Word Is Bond down with me during the two listicles I wrote. 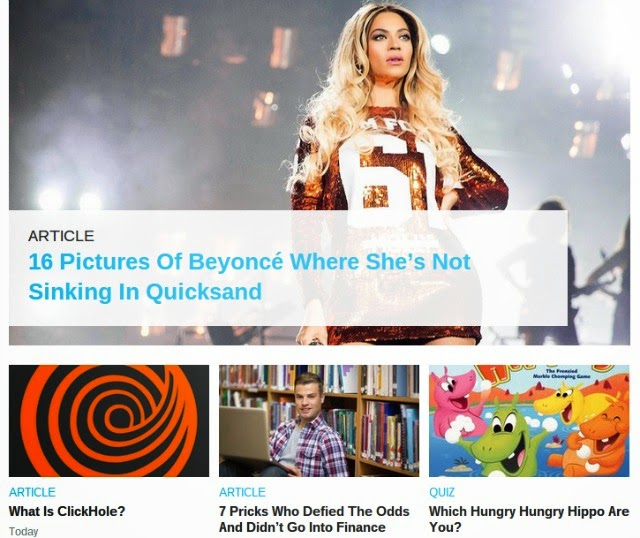 Hip-hop videos that are filmed in a single take are a fun topic, and I still feel like writing about it, but there's got to be other ways to structure that topic and make the hed look attractive and tantalizing without making it all appear to be yet another pointless listicle or a parody of terrible listicle writing that would show up on the Onion's clever BuzzFeed and Upworthy parody site ClickHole. As I try to figure out those other ways, I'm swearing listicles off forever. You'll Never Believe The 9 Reasons Why I'm Swearing Them Off Forever.