No Soup for us: The disappointment over E! never archiving The Soup for the show's fans 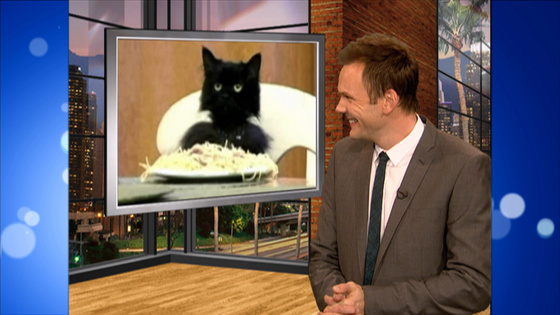 This is the third of 12 or 13 blog posts that are being posted on a monthly basis until this blog's final post in December 2017.

The longest I laughed over one of Joel McHale's quips on E!'s now-defunct pop culture clip show The Soup ("a sort of national archives of idiocy" was how TV Insider astutely described the show, a few months before its cancellation in 2015) was the moment when The Soup played a Today Show clip of Richard Simmons--this was way before he went "missing"--being Richard Simmons while sitting on a couch with a miniskirted Lisa Rinna. The former Days of Our Lives star, who looks a lot different from her pre-Botox days in Salem, covered her crotch when Simmons lifted up her legs because she thought the viewers at home were getting a glimpse of her Salem's Lot (actually, the viewers at home couldn't see shit).

Neither the accidental quasi-upskirt clip nor McHale's scripted response to the clip were what made me laugh for two or three minutes. The muttered aside that the Soup host clearly ad-libbed right after his scripted response was what caused my sides to hurt from laughing for two minutes: "Her lips are full of collagen."

The Soup studio audience laughed over the ad-lib for longer than half a minute as well. On a broadcast network, Standards and Practices would lamely bleep out "lips" and ruin McHale's joke, but because this was basic cable, E! let the randy ad-lib go. It was a rare wise decision by a cable channel known for a million dumb programming decisions that were made fun of by McHale and his fellow joke writers on the regular during The Soup's 11-year run.

I wish I could revisit that improvised Soup moment and a bunch of other lines that were ad-libbed by McHale (in addition to wishing I could revisit the memes that originated from The Soup, like Spaghetti Cat and "Stay out of it, Nick Lachey!"), just like how I can easily stream an entire episode of The Daily Show from any point of history during the Dubya Administration or how I can easily stream the classic 2007 Colbert Report interview segment where Jane Fonda took Stephen Colbert by surprise (by sitting on his lap and kissing him to persuade his fake Republican alter ego, also named Stephen Colbert, to remove her name from his "On Notice" board). (Also, a search for almost every discriminatory thing that has come out of Steve King's mouth isn't so difficult, thanks to the Colbert archive.)

Unfortunately, I can't revisit as much Soup content as I'd like to because E!'s online staff never bothered to put up an archive of full Soup episodes like how Comedy Central built exhaustive online archives of full Daily Show episodes and lengthy Colbert Report clips. And that lack of a Soup archive--meanwhile, all 12 interminable seasons of Keeping Up with the Kardashians are up on Hulu--is an even dumber move on E!'s part than building an unwatchable reality show around a tanning salon. 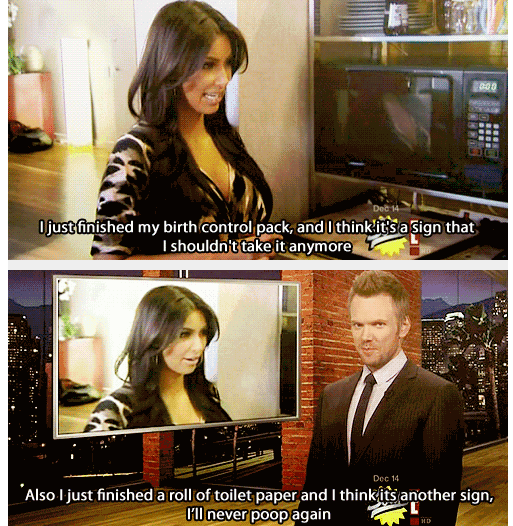 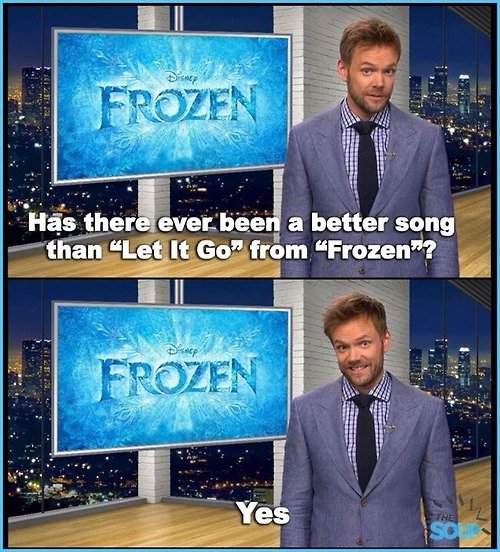 Read more after the jump>>
Posted by J. John Aquino at 4:45 AM No comments: