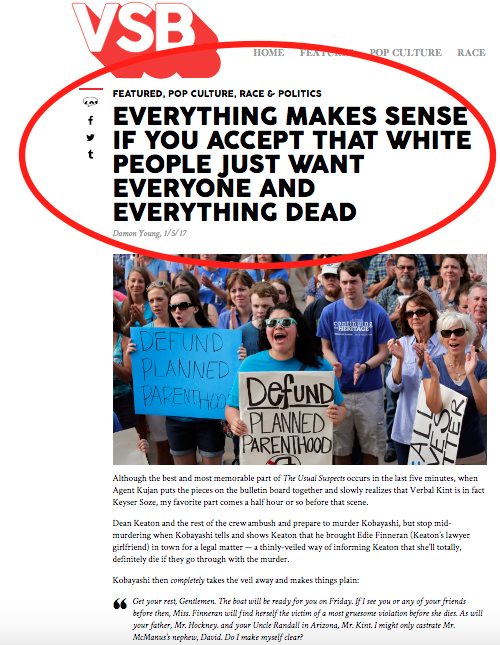 Read more after the jump>>
Posted by J. John Aquino at 7:00 AM No comments: