Paramount is a studio full of huge missteps like Richard Gere dancing around in a diaper and the stupidly whitewashed live-action adaptation of its sister company Nickelodeon's animated Avatar: The Last Airbender franchise. It's also a studio that's responsible for many of my favorite movies (Star Trek II: The Wrath of Khan, 1999's Election).

I'm glad that Spotify carries Paramount Pictures' 90th Anniversary Memorable Scores, an impressive 2002 Sony Classical comp, even though it contains cues from Forrest Gump and Titanic, two other Paramount smash hits I don't care for. However, I'm a little bummed that Spotify doesn't carry the songs from South Park: Bigger, Longer & Uncut or the scores from Face/Off, Election, Zodiac, Vertigo, Psycho, the original Italian Job, Once Upon a Time in the West, Star Trek II and the first J.J. Abrams Trek movie. Spotify carries re-recordings of Bernard Herrmann's Vertigo and Psycho pieces, The Italian Job's "Getta Bloomin' Move On," Ennio Morricone's Once Upon a Time in the West themes, James Horner's Trek II cues, Michael Giacchino's Trek cues, Dave Grusin's Three Days of the Condor theme and Neal Hefti's enjoyably loungy theme from the Odd Couple movie and TV series, but I'm not using them. I hate most film and TV score re-recordings.

Almost all these score re-recordings on Spotify are tinnily performed on cheap synthesizers, they come from labels I've never heard of and they suck gigantic J.J. Abrams red balls. That's why there are no re-recordings on this three-hour "Paramount: 100 Years of Crazy Juice" playlist, even though Billy May's cover of the Odd Couple theme isn't bad because it's, well, Billy May. 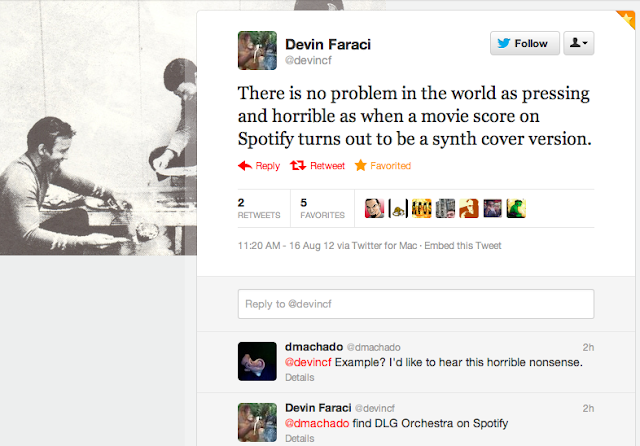 The playlist goes in chronological order from 1958 to the present day, but it kicks off with a '90s piece: one of my all-time favorite joints, Eric B. and Rakim's "Juice (Know the Ledge)" from Paramount's 1992 Tupac Shakur movie Juice, the first directorial effort from former Spike Lee cinematographer and frequent episodic cable TV director Ernest Dickerson. Juice's Hank Shocklee-produced soundtrack is a terrific snapshot of hip-hop and R&B in the early '90s (when Shocklee and his Bomb Squad were in their prime as beatmakers) and has aged remarkably well. The film itself isn't quite a masterpiece. It would probably be a more intriguing film if I watched it again, but in black-and-white instead of color, a trick I learned from rapper Prometheus Brown.

"I gave Juice the homemade noir treatment and discovered a whole nother film underneath the film's already muted colors. Stripped down to monochrome, New York becomes Gotham. Tupac's dark portrayal of Bishop is intensified," wrote Geo back when he used to write at length about movies on his blog (I wish Prometheus hadn't abandoned film criticism because we need more film critics of color, but between his touring schedule and balancing two bands at the same time, it's understandable).

"The DJ battle scenes in the club no longer look like a 90s MTV dance show but more like a classic rap video," continued Prometheus in his Juice post. "Omar Epps's scratching, however, remains artificial. Can't desaturate that." 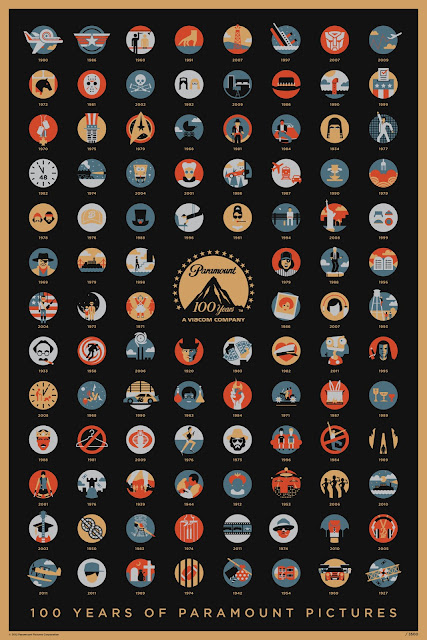 Complete tracklist after the jump...