The other night, I picked up an issue of Stop Smiling because it contains an interesting article by Michael A. Gonzales about the life of Cotton Comes to Harlem author Chester Himes, and while on the train, I chuckled over reviewer Justin Stewart's jab at the 2003 version of Hulk that starred a badly miscast Eric Bana, taken from the magazine's Web-only review of Louis Leterrier's Incredible Hulk reboot:

"... Lee shouldn't do pop; his attempts to 'enliven' the material and make it more like a comic book with screen panels and visible page breaks was the cinematic equivalent of Karl Rove dancing." 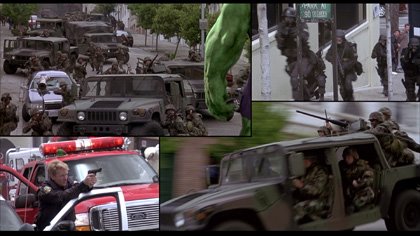 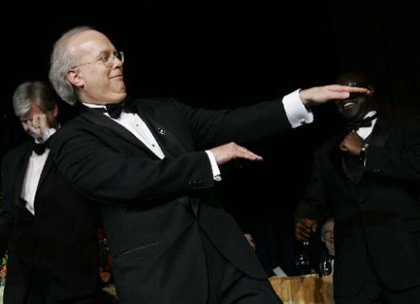