"So fine with your pretty hair": Why the Let's Do It Again theme, Batman's "Electric Chair" and "Pyramids" are among my current favorite summer songs 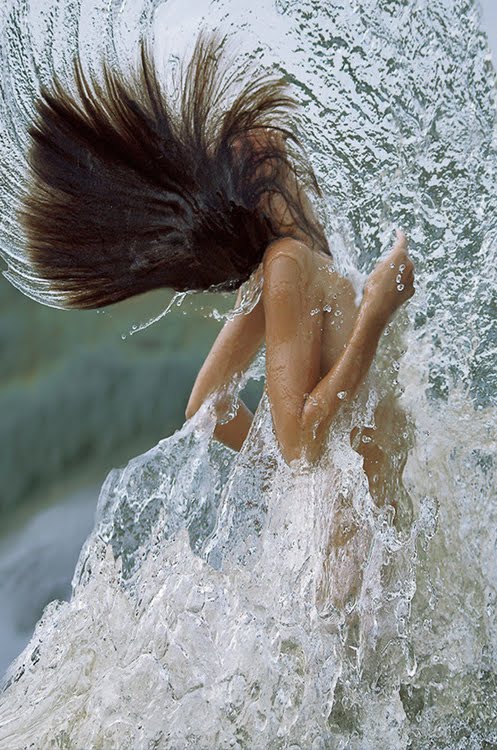 Listen to most of the following tracks together on Spotify.

Many have declared the song of the summer to be Carly Rae Jepsen's frequently covered "Call Me Maybe." But I'm not a 13-year-old girl, so my idea of the song of the summer is a little different. For my money, it's a toss-up between the sinuous "Pyramids" by the recently self-outed Frank Ocean (with John Mayer on guitar at the end), the controversial-with-Christians "Amen" by Meek Mill, Drake and Jeremih and "Sunshine" by Little Dragon.

"Pyramids" sounds like it's about both Cleopatra's past life in ancient Egypt and her reincarnated form as a present-day Vegas stripper. But then part of me thinks the references to "a thief out on the move," "they have taken Cleopatra," "she's working at the pyramid tonight" (which can double as a euphemism for sex) and a motel room with out-of-date technology ("Top floor motel suite twisting my cigars/Floor model TV with the VCR") are metaphors for the subjugation and corruption of African culture by white people. Cleopatra isn't just a woman the song's narrator lost. What the narrator wants back is his culture.

Okay, I don't know what "Pyramids" is really about, but it all sounds so smooth and fantastic I don't care. It's what I think a great summer song should be: hypnotic, dope as hell, frequently discussed or dissected and open to interpretation (the Okayplayer boards and Rap Genius are loaded with many ideas of what Ocean's singing about). Ocean's nearly 10-minute banger had me at the bass line at 0:54.

And then there are great summer joints that aren't lyrically deep. They're mindless but enjoyable because of their mindlessness--like "Amen" off Meek Mill's Dreamchasers 2 mixtape. The sacrilegious track's comparisons of skirtchasing to church would make my deacon father hate it. That's partly why I like it.

But then a few weeks ago, the Swedish band Little Dragon got an entire Daily Show commercial break all to itself and premiered its new single "Sunshine" on TV in a full-length video sponsored by Absolut Punch vodka, and the single immediately started duking it out with "Pyramids" and "Amen" for the song-of-the-summer spot. I've heard a couple of Little Dragon tracks before--"Nightlight" is featured in a Potholes Podcast mix I've bumped dozens of times on iTunes--but the entrancing "Sunshine" is the tune that made me finally dig the band's sound. I was also surprised to learn from the "Sunshine" video that the lead singer isn't a black chick.

If I had to put together a summertime mixtape much like the excellent Summertime mixtapes by DJ Jazzy Jeff and Mick Boogie, "Pyramids," "Amen" and "Sunshine" would join a mixtape that would include Elvis Costello's anti-summer classic "The Other Side of Summer," the Gap Band's "Outstanding" and--because this is a blog for a film and TV music radio station and I need to find a way to somehow tie this post to original film and TV music--the Staple Singers theme from Let's Do It Again and Prince's "Electric Chair" from 1989's Batman.

Like The Fresh Prince in "Summertime," I enjoy how "girls are dressing less." But I'm not much of a fan of the season's oppressive heat. When I'm in a grumpy mood during summertime, nothing captures my mood better than Costello's apocalyptic Beach Boys parody ("From the foaming breakers of the poisonous surf/The other side of summer/To the burning forests in the hills of Astroturf/The other side of summer").


When I'm in a far less dystopic or snarky mood, "Outstanding," which is part of Jazzy Jeff and Mick Boogie's second Summertime mixtape, the Curtis Mayfield-produced Let's Do It Again theme and "Electric Chair" are among my jams. I'll always associate summer with those three tracks.


The Let's Do It Again theme didn't drop during the summer--the Sidney Poitier/Bill Cosby buddy flick was released in October 1975, and the theme topped the R&B and Hot 100 charts a couple of months later--but it's a very summery tune I was first exposed to not in its original form but as a hip-hop and R&B sample. It got tons of airplay in the summer of 1993 via Ice Cube's "It Was a Good Day" remix and Xscape's "Just Kickin' It" remix. 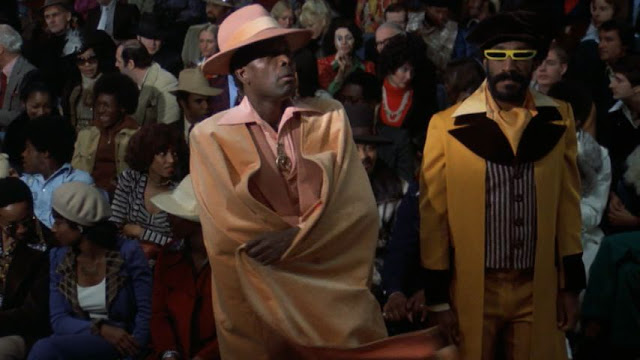 In 2011, Mavis Staples recalled to CBS News how her father "Pops" was initially uncomfortable with the mild sensuality of Mayfield's theme:

"'Oh Pop, come on man. This is a movie score. The Lord won't mind,'" Mavis recalls Mayfield pleading. "He says, 'I'll pray for you!' He begged Pop. We kept at him, and he finally went on. We get on the stage and sing that song, you could see Pops grinning from ear to ear because the ladies would, 'Oh Pops, sing it, do it again.'" 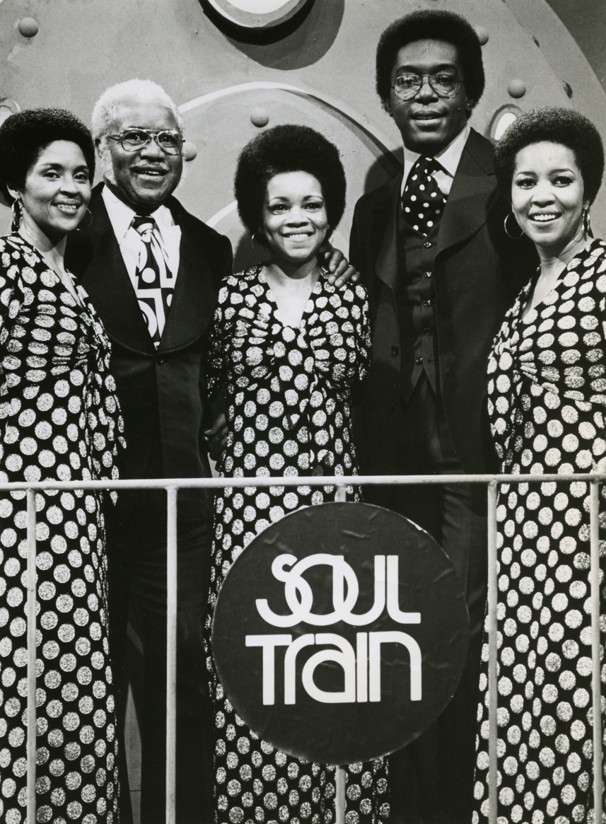 Mayfield's groove is so irresistible it's not hard to see why Kanye West sampled it in 2005 for John Legend's "Number One."


While "Let's Do It Again" didn't come out during the summer, "Electric Chair" did. It's (barely) in the ultimate summer movie, Tim Burton's Batman. It briefly pops up as a source cue during the party scene at Wayne Manor, an odd placement for "Electric Chair" because Prince wrote it from the point of view of the Joker. 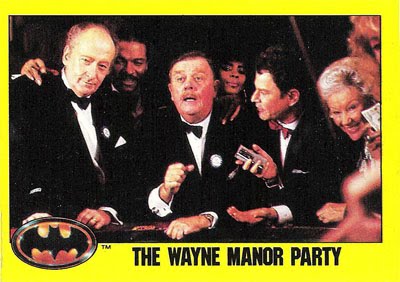 Memorably turned into a punchline in Shaun of the Dead, Prince's Batman album is no 1999 or Purple Rain or Sign O' the Times, but "Electric Chair" is one of Prince's greatest tracks, thanks to his blistering guitar work (which reminds me of another summer song guitar solo I love: Ernie Isley's two minutes of awesomeness at the end of The Isley Brothers' cover of "Summer Breeze").

Prince is such a slept-on guitarist. As The Quietus says, "His guitar here is just fucking nasty, its filth and fury barely contained by the sleek titanium cage of the drum machine pattern, puncturing the song from the inside."